Giant sequoias and California redwoods are nature’s skyscrapers. They were planted on the outskirts of Rotorua at the beginning of the 20th century as part of a programme to assess the viability of exotic trees for commercial forestry in New Zealand.

Due to the rich volcanic soil, favourable climate and high rainfall in the area, they grew faster in New Zealand than in their native homeland of the United States, and reached heights of over 70 metres in just 100 years.

The 6 hectare (15 acres) stand of Redwoods that was planted as part of the Whakarewarewa Forest is now protected and forms the Redwood Memorial Grove where our Treewalk is located. Learn more about the California Redwoods: 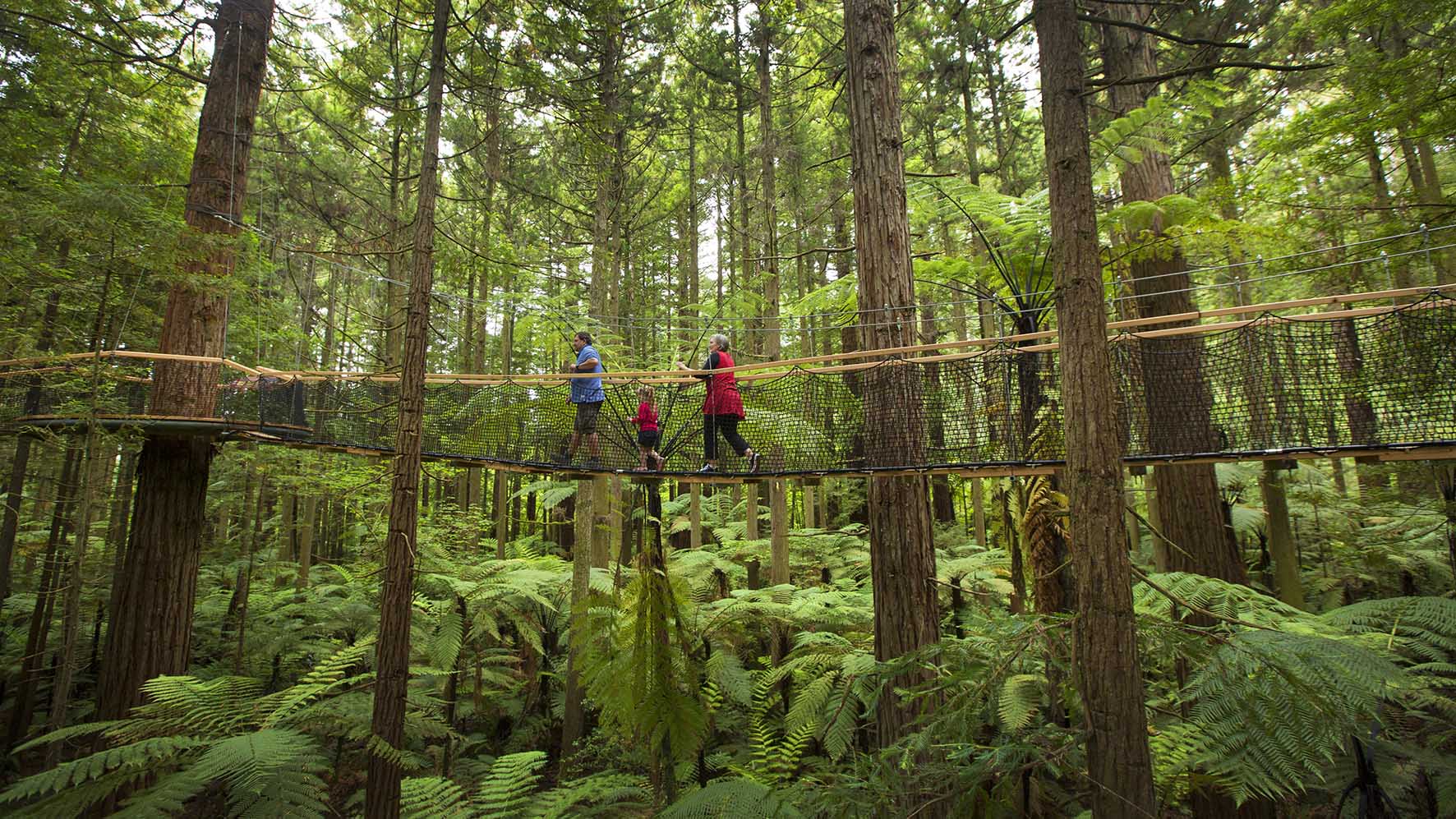 Redwoods Treewalk is located in the incredible Whakarewarewa Forest

They’re the Tallest Trees on the Planet

Redwoods can grow to be about 9 metres in diameter and more than 76 metres tall. The tallest recorded tree is known as “General Sherman”, found in Sequoia National Park. General Sherman stands at 84 metres tall, has a 31 metre circumference and is estimated to weigh 1.2 million kilograms. Imagine a tree taller than a 25 storey building.

Redwoods can live more than 3,000 years, with the oldest tree on record living more than 3,500 years. When they die, it is often indirectly because of root rot or another weakening of the base caused by drought or disease.

The bark of a Redwood Tree is extremely thick, measuring more than two feet thick at the base on many specimens. This tough exterior means they have super-powered protection against risks such as forest fires and diseases. What’s more, their bark doesn’t contain any flammable resin like many other trees. So, if they were to ignite in a forest fire, this thick bark would slow flames from reaching the wood inside and the trees are likely to survive. 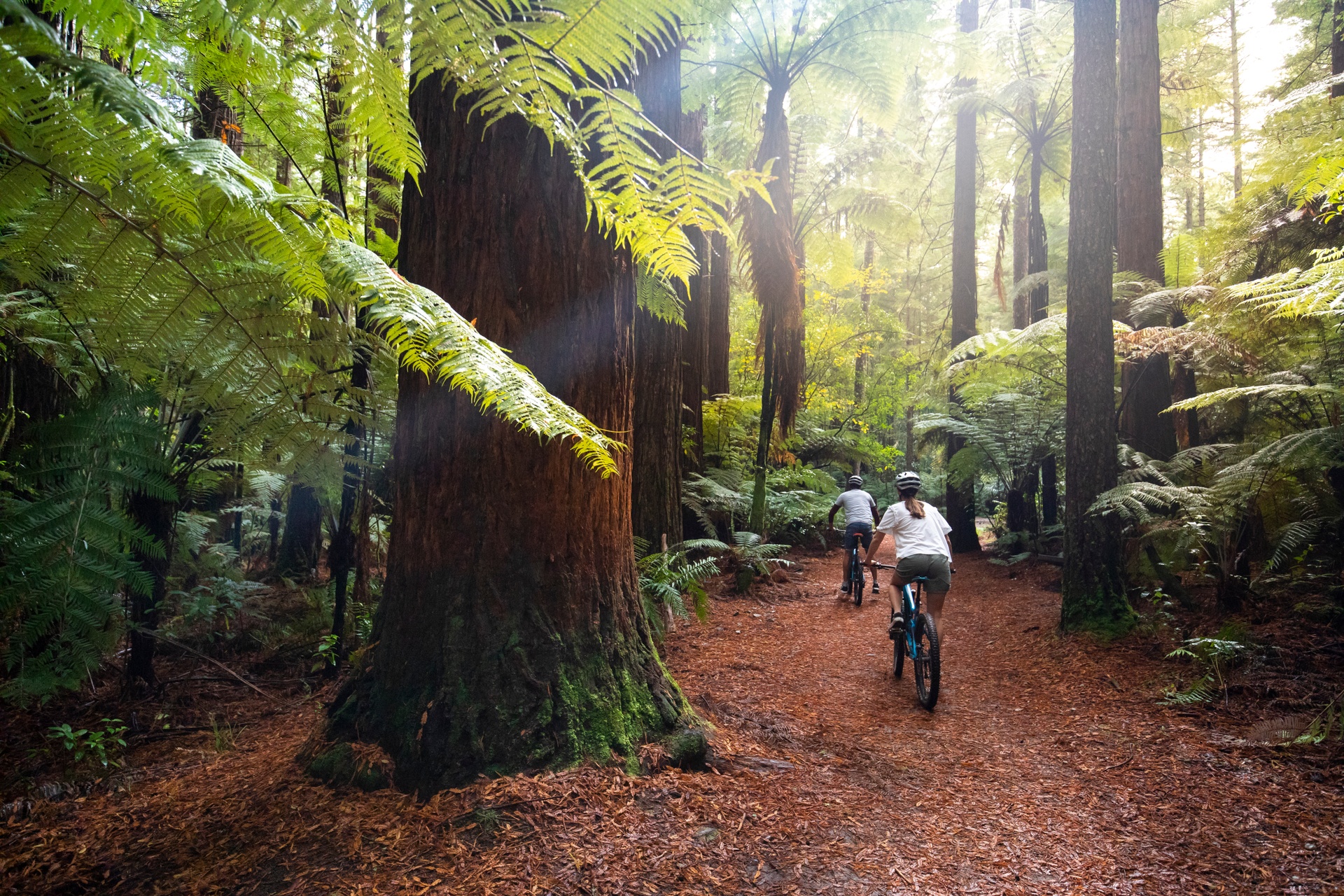 Redwood Trees are able to withstand forest fires and diseases

California Redwoods are also known as ‘Coast Redwoods’, and true to their name they require a moderate coastal climate to survive. On the West Coast of America they rely on the area’s frequent fog to protect them from dry spells, when rainfall is not consistent. They can create their own ‘rain’ by trapping fog in their huge branches and absorbing the moisture.

In New Zealand, the consistent rainfall throughout the year along with the vast amounts of sunshine means they remain healthy and grow rapidly. With the right amount of moisture they can grow almost a metre taller in a year.

These Trees Help Protect us from Climate Change

Trees are critically important in maintaining a stable climate here on earth. Studies show that Redwoods capture at least three times more carbon dioxide (CO2) from our global emissions (from cars, trucks, power plants etc) than any other tree on the planet. So by protecting our local Redwoods we are ensuring we help stabilize our global climate. 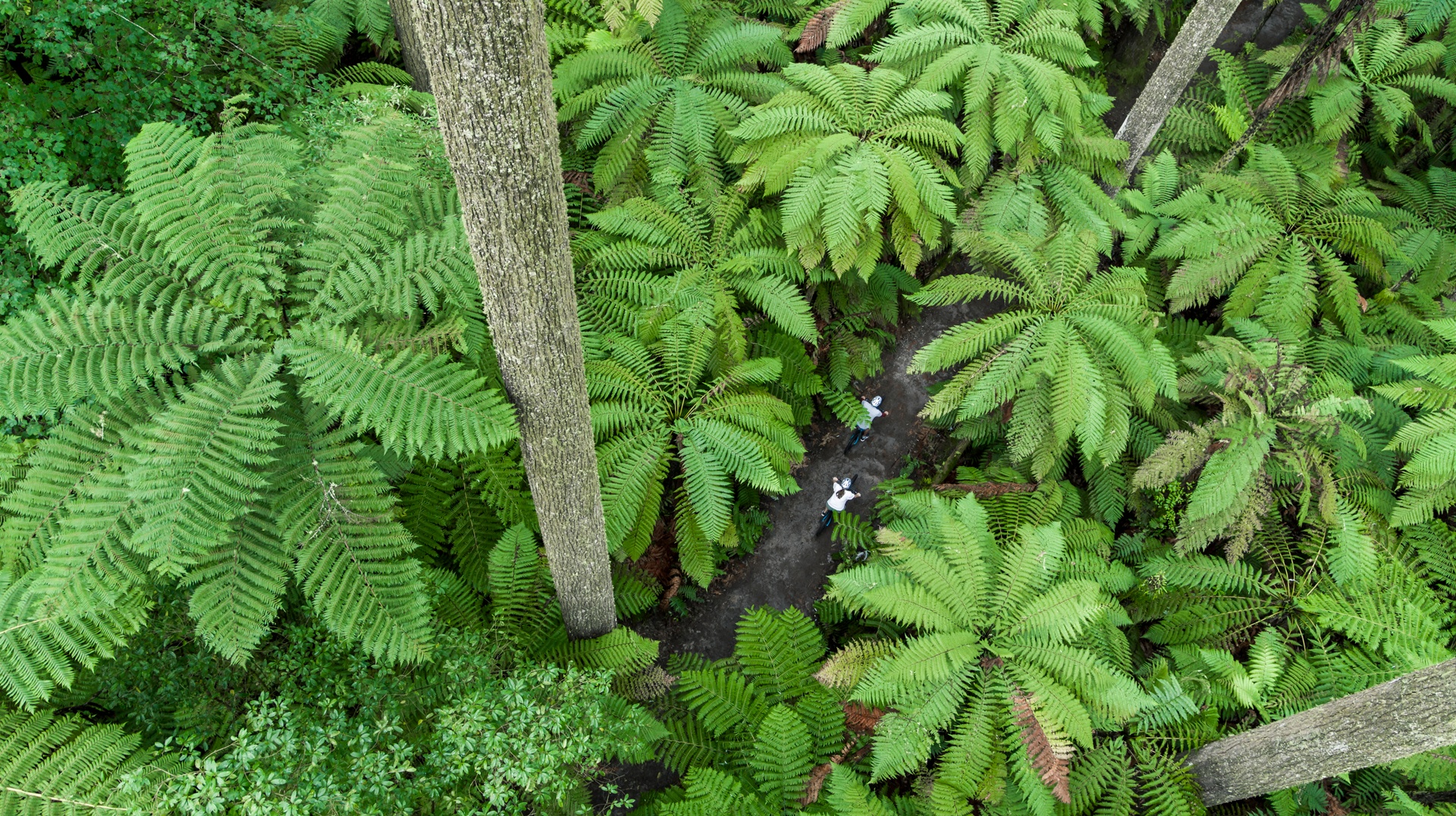 The Redwoods Forest is helping in the fight against climate change

They Can Adapt for Earthquakes

Many well-known Redwood forests across the United States and in New Zealand are found in regions know for earthquakes. However the shifting earth causes no trouble for these giants. Where a Redwood has been forced to lean due to circumstances like shifting earth, flooding or other trees that have fallen against them, they can accelerate their growth on the downhill side in order to stabilise themselves and avoid toppling over.

Join us on the Redwood Treewalk to learn more about these giants of the forest. 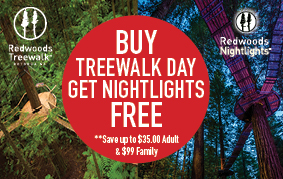